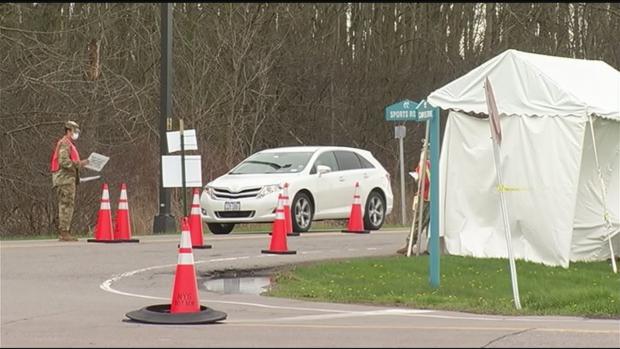 Arguably the worst place to be in America right now – besides, perhaps, the violence-ridden Seattle CHOP zone or the feces-smeared streets of San Francisco – Rockland County, New York, is once again in the news for tyrannizing its citizens.

In response to a new Wuhan coronavirus (COVID-19) "cluster" that is being blamed on an area resident who decided to have a few friends and family over for dinner, Rockland County officials are demanding that everyone who attended this gathering submit to so-called "contact tracers" by handing over personal information about their contacts and interactions.

Though the Constitution forbids the government from violating people's personal privacy without due process (Fourth Amendment), as well as from coercing people into incriminating themselves (Fifth Amendment), Rockland County has once again taken it upon itself to be judge, jury and executioner in this case as it pertains to the never-ending plandemic.

According to reports, local officials in Rockland County are outraged that some of the people who attended the aforementioned party are refusing to talk to the Wuhan coronavirus (COVID-19) contact tracing "police." Consequently, the county is now threatening these people with expensive subpoenas that could cost up to $2,000 per day.