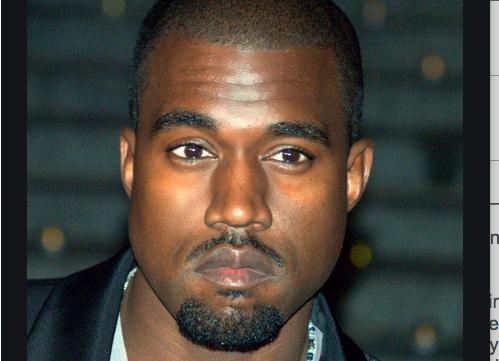 Kanye West's Fourth of July declaration, via Tweet, that he was running for president lit the internet on fire, even as pundits were trying to discern how serious he was. Over the course of four rambling hours of interviews on Tuesday, the billionaire rapper turned sneaker mogul revealed:

That he's running for president in 2020 under a new banner—the Birthday Party—with guidance from Elon Musk and an obscure vice presidential candidate he's already chosen. "Like anything I've ever done in my life," says West, "I'm doing to win."

That he no longer supports President Trump. "I am taking the red hat off, with this interview."

That he's okay with siphoning off Black votes from the Democratic nominee, thus helping Trump. "I'm not denying it, I just told you. To say that the Black vote is Democratic is a form of racism and white supremacy."

That he's never voted in his life.

That he was sick with Covid-19 in February.

That he's suspicious of a coronavirus vaccine, terming vaccines "the mark of the beast."

That he believes "Planned Parenthoods have been placed inside cities by white supremacists to do the Devil's work."

That he envisions a White House organizational model based on the secret country of Wakanda in Black Panther.