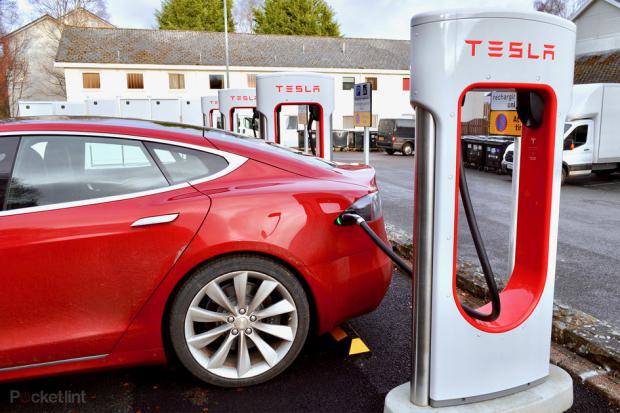 What does this mean?

The battery performance will be so good that new applications like large passenger planes will become electric with superior range. However, these projects for adapting and creating new technology that is borderline feasible will take longer.

Electric cars, bikes, buses and trucks are already being commercialized. There are already dozens of battery gigafactories. Some of gigafactories are Tesla and some are CATL, LG, Panasonic and others. There will be dozens of terawatt hour battery factories.