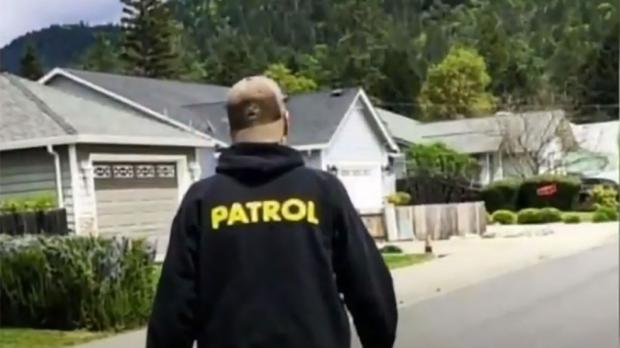 Evans said the patrol is meant to fill in the gaps for a city without a police department for nearly 40 years.

When budget cuts led to a dwindling of sheriff's deputies in 2012, law enforcement became a 9-to-5, Monday through Friday job in Cave Junction.

Criminals, however, often don't work on that schedule.

"I think people felt afraid to go out at night even, like downtown was a lawless area nobody was looking out for it. And the criminals know it," said Meadow Martell, the town's mayor.

About five years ago, that anxiety led to action by citizens, including Evans. They helped create a self-funded citizen patrol to watch over the city.

"We're more of a preventative force out there. For sure," said Evans.

CJ Patrol is all about filling the presence of police.

Members work much like a security company would-- watching over businesses, collecting data for law enforcement, and preventing break-ins.

"This Isn't The Kenosha I Know"

SHOCK SURVEY FINDS THAT FUNDING IS BEING REDUCED FOR "NEARLY HALF" ...