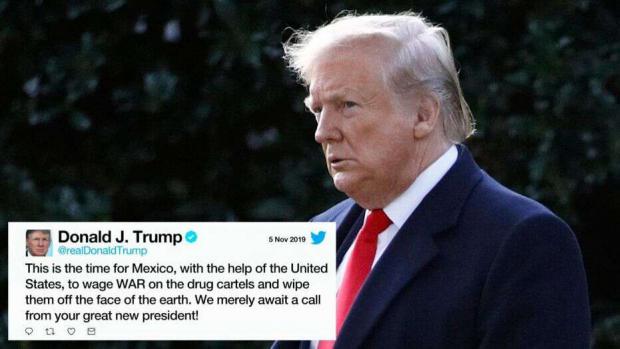 That's not all. There are also more than 70,000 people, including Americans, who have simply disappeared in Mexico.  Here one day, and gone the next. Their bodies have never been found. That's not because of drugs. It's because of the drug war.