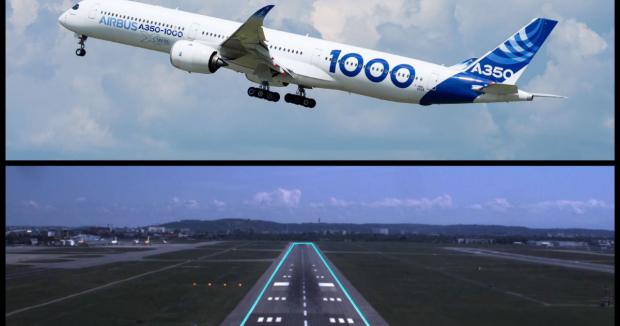 It was capable, he claimed, of keeping an aircraft straight and level and pointed in a consistent direction on the compass, and he put on a spectacular public demonstration at the Seine just outside Paris to prove it.

First, he did a pass by the crowd with his hands clearly up in the air. Then, he did the same with an assistant standing on one of the wings, moving about to throw the weight balance off. Then he made a third pass where both pilot and passenger went out and stood on the wings. The crowd went bananas. Those magnificent men and their flying machines!

But Sperry was not satisfied. Through World War 1, he worked on a number of designs for a fully self-flying aircraft, including the Hewitt-Sperry Automatic Aircraft and the Curtiss-Sperry Flying Bomb, which is regarded by some as an early precursor of today's cruise missiles. These were never fully successful, and the relevant Wikipedia page makes for some entertaining reading with phrases like "When last seen, the N-9 was cruising over Bayshore Air Station at about 4,000 feet (1,200 m), heading east. It was never seen again."

Sperry invented the artificial horizon, which graces cockpits in modified forms to this day, and the Sperry autopilot (now a product arm of Lockheed Martin), or something very similar, is now "standard equipment on virtually every aircraft to hold the plane on a desired flight path."