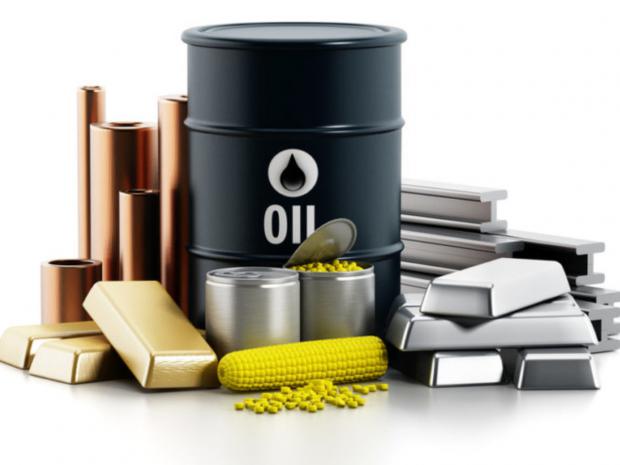 What's happening? The S&P GCSI commodity index is down 34% since the start of the year, but commodities have experienced widely different impacts from the pandemic and their recovery paths are still on multi-track trajectories. Crude prices crashed to four-decade lows while gold has jumped to all-time highs. Non-ferrous metals and power demand were initially hit hard due to lockdowns, but have staged a robust recovery. In the cereals and meat markets, most prices have remained under pressure amid ongoing demand-side uncertainties.

What's next? Market watchers see improving macroeconomic and supply-side conditions that will broadly support the recovery of commodity prices, albeit at a gradual, uneven pace over the next 12 months. In oil, demand is stabilizing and as OPEC + maintains discipline on output cuts and stocks levels draw-down, S&P Global Platts Analytics sees Brent heading towards $50/b by end-2021, with WTI at around $45/b.

What's happening? India, one of the fasting-growing oil markets in Asia in recent years, is expected to end 2020 with its oil demand slipping into the red, a trend not seen for nearly two decades, according to government officials and oil analysts. The last time India witnessed negative growth in oil demand was in 2001. Refinery activity increased in June but the trend is now reversing. Run rates at Indian Oil Corp., the country's largest state-run refiner, have fallen to 75%, from as high as 93% in the first week of July.