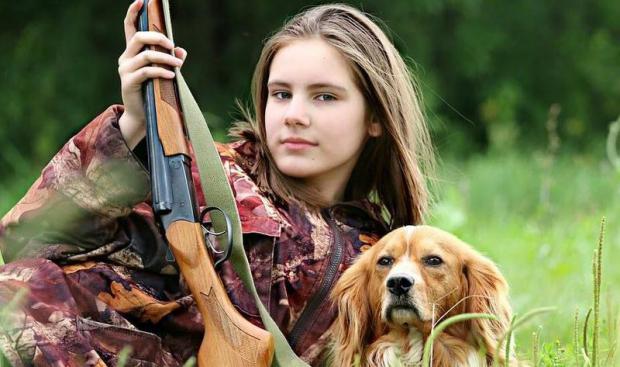 The left has yet to realize the obvious, that criminals do not obey laws of any kind, least of all gun laws.  So deluded are the gun-banning Democrats, they do not believe that Americans have the right to defend themselves against said criminals.  These Democrats who want to run our lives all have armed security themselves, but we peons are, in their warped view, are to be forever denied the rights they bestow upon themselves.

Like the imbecilic Beto O'Rourke before her, Kamala Harris advocates gun confiscation; she wants the tyrannical government she and Joe are promoting to go into our homes and seize our legally-obtained weapons of self-defense.

Like Hitler, Stalin and Mao, seizing the firearms of the citizenry is the first step toward despotism.  But the left misjudges the spirit of Americans who have escaped being indoctrinated by the anti-American, anti-constitutionalism that the left in academia and the media have been pushing for decades.  Most of us take the Constitution and its accompanying Bill of Rights very seriously.