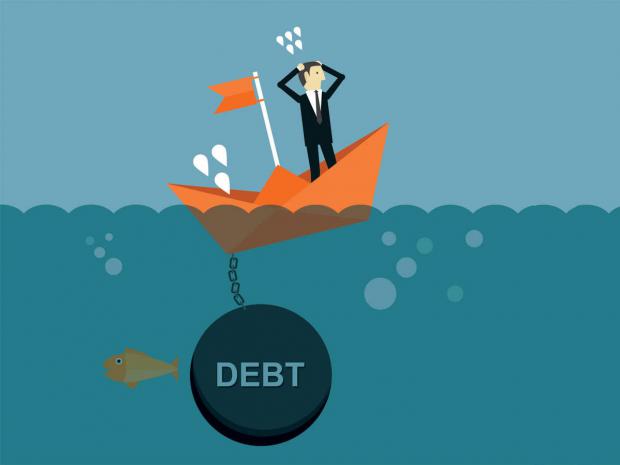 The Wall Street Journal has cited the US Congressional Budget Office (CBO) as saying that the country's federal debt has already reached its highest level since World War II and is currently equal to the size of the nation's economy.

CBO suggested that the debt may exceed 100 percent of US gross domestic product (GDP) in the next fiscal year which kicks off on 1 October, due to a hefty financial response to the COVID-19 pandemic.

Joseph Gagnon, a senior fellow at the Peterson Institute for International Economics and a former visiting associate director of the Division of Monetary Affairs at the US Federal Reserve Board, said that the pandemic has led to a situation when "there is a large increase in government debt in most countries this year".

"Tax revenues fall as businesses close or shrink and the government spends more to subsidise workers and firms. In the US, the Trump tax cut of 2018 already increased the deficit somewhat before the pandemic struck", Gagnon noted.

Michael Pento, president and founder of Pento Portfolio Strategies, for his part, recalled that America's national debt to GDP ratio has skyrocketed to 136%, its highest since WWII.

He said that "another way of looking at the US debt is that it has now soared to reach an incredible nearly 1,000% of annual federal revenue", with the fiscal deficit for 2020 due to stand at $3.3 trillion, which Pento said makes the situation "even worse".