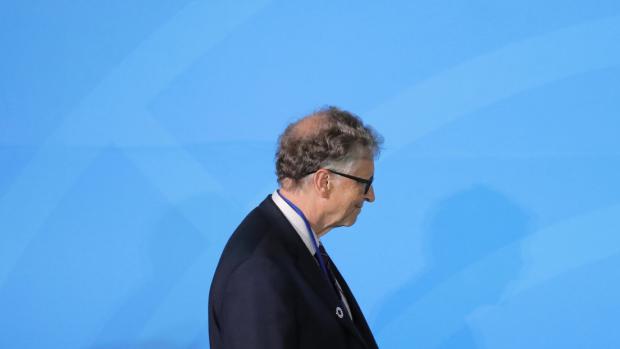 The United Nations has been forced to admit that a major international vaccine initiative is actually causing the outbreak of the very disease it was supposed to wipe-out.

While international organisations like the World Health Organization (WHO) will regular boast about supposedly 'eradicating polio' with vaccines, the opposite seems to be the case. Their decades-long campaign to eradicate polio is now killing scores of innocent young people living in poor countries.

Now it seems that health officials are beginning to admit that their plan to stop 'wild' polio is backfiring, as scores children are being paralyzed a deadly strain of the pathogen derived from a live vaccine – causing a virulent of polio to spread.

This latest pharma-induced pandemic has broken out in the African countries of Chad and Sudan, and the culprit has been identified: a vaccine-derived polio virus type 2. Officials now fear this new dangerous strain could soon 'jump continents,' causing further deadly outbreaks around the world.

Shocking as it sounds, this Big Pharma debacle is not new. After spending some $16 billion over 30 years to eradicate polio, international health bodies have 'accidentally' reintroduced the disease to in Pakistan, Afghanistan, and also Iran, as the central Asia region was hit by a virulent strain of polio spawned by the corporate pharmaceutical vaccine distributed there. Also, in 2019, the government of Ethiopia ordered the destruction of 57,000 vials of type 2 oral polio vaccine (mOPV2) following a similar outbreak of vaccine-induced polio.