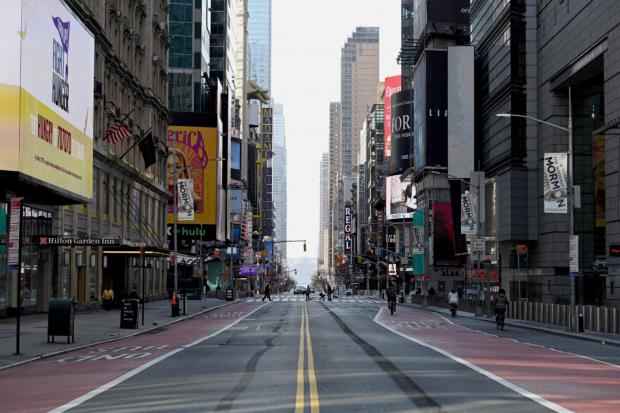 Before March 2020, it is unlikely that many politicians - let alone many ordinary people - thought it would be feasible or likely for government officials to force hundreds of millions of human beings to "self-isolate."

But it turns out governments were indeed able to force a sizable portion of the population to abandon jobs, religious practices, extended families, and community life in the name of "flattening the curve."

Whether through fear manufactured by the news media or through outright threats of punishment, business owners shuttered their shops and offices, churches closed down, and schools abandoned their students.

Those fears—not scientific objectivity—have been guiding the gradual loosening of lockdowns and lockdown-related restrictions in recent weeks. After all, in many jurisdictions—both in the USA and in Europe—cases and case growth are far above what they were back in March and April when we were told that high case totals absolutely required strict lockdowns. If case numbers are higher now than during the previous peak, why no new lockdowns?

Make no mistake, many politicians would love to impose lockdowns again, and indefinitely. After all, the power to micromanage the behavior of every business and household in the manner of covid lockdowns is a power undreamed of by even the most despotic emperor of old. It's not a power a regime would abandon lightly.