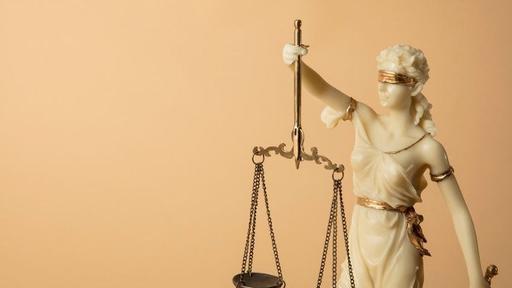 The U.S. Supreme Court will not save us.

It doesn't matter which party gets to pick the replacement to fill Justice Ruth Bader Ginsberg's seat on the U.S. Supreme Court. The battle that is gearing up right now is yet more distraction and spin to keep us oblivious to the steady encroachment on our rights by the architects of the American Police State.

Americans can no longer rely on the courts to mete out justice.

Although the courts were established to serve as Courts of Justice, what we have been saddled with, instead, are Courts of Order. This is true at all levels of the judiciary, but especially so in the highest court of the land, the U.S. Supreme Court, which is seemingly more concerned with establishing order and protecting government interests than with upholding the rights of the people enshrined in the U.S. Constitution.

As a result, the police and other government agents have been generally empowered to probe, poke, pinch, taser, search, seize, strip and generally manhandle anyone they see fit in almost any circumstance, all with the general blessing of the courts.

Rarely do the concerns of the populace prevail.