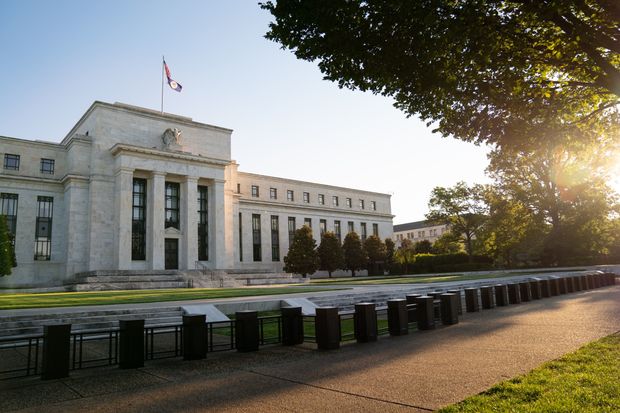 Around 350 BC, Aristotle was the first person to formally study logic and reason. Aristotle did not invent logic and reason any more than Isaac Newton invented gravity. He merely discovered and defined the rules already in place as a necessary condition for human beings to carry on meaningful discourse. He identified the principles of reasoning already built into our humanity.

Logic measures the relationship between ideas, premises, and propositions. It allows for two or more ideas to be compared to see if they are consistent and coherent or contradictory.

Logic is a necessary condition for meaningful communication and analysis. Logic is necessary for a healthy nation and economy. It is worthy of understanding amidst the multitude of incoherent and contradictory voices raging in our ubiquitous news feeds. As we will discuss, the Federal Reserve (Fed) is among the guilty.

As we assess the landscape of the cultural, political, environmental, and market news cycles, how do we reconcile what we hear with what we see? What role does logical theory play? How do we identify contradictions? Have we become too intellectually lazy to even bother?

Each year on September 11th, Americans mourn, acknowledge, and pray on the anniversary of the terrorist attacks. Like the Gettysburg Memorial, Pearl Harbor National Memorial, and others, the 9-11 Memorial in New York City is especially hallowed. As Americans, one can feel the souls there. Those were horrific events, but they are now part of our national fabric and an important part of the path of our country.