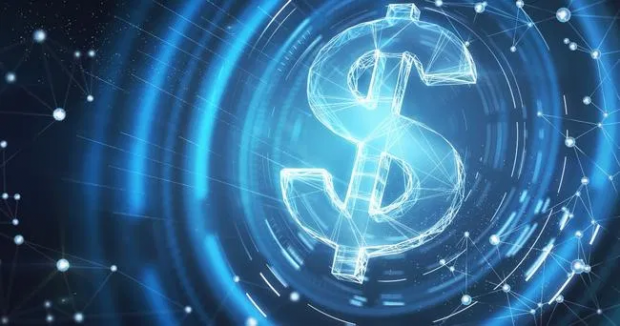 First it was the Fed, then the ECB, and now the BOJ: the world's central banks are quietly preparing to unleash digital currencies on an unsuspecting population in one final last-ditch attempt to spark inflation and do away with the current monetary orthodoxy which has failed to push living conditions for the masses higher (but most importantly, has failed to inflate away a growing mountain of insurmountable global debt).

On Friday, the Bank of Japan joined the Fed and ECB when it said it would begin experimenting on how to operate its own digital currency, rather than confining itself to conceptual research as it has to date.

Digitalization has advanced in various areas at home and abroad on the back of rapid development of information communication technology. There is a possibility of a surge in public demand for central bank digital currency (CBDC) going forward, considering the rapid development of technological innovation. While the Bank of Japan currently has no plan to issue CBDC, from the viewpoint of ensuring the stability and efficiency of the overall payment and settlement systems, the Bank considers it important to prepare thoroughly to respond to changes in circumstances in an appropriate manner.

The bank explained that it might provide general purpose CBDC if cash in circulation drops "significantly" and private digital money is not sufficient to substitute the functions of cash, while promising to supply physical cash as long as there is public demand for it.

The move, as Reuters reports, came in tandem with an announcement by a group of seven major central banks, including the BOJ, on what they see as core features of a central bank digital currency (CBDC) such as resilience and a clear legal framework. It also falls in line with new Japanese Prime Minister Yoshihide Suga's focus on promoting digitalization and administrative reform to boost the country's competitiveness.