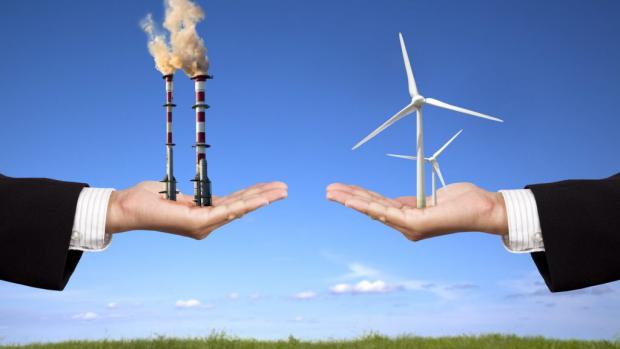 A meticulous new review published in the scientific journal, Energies, conducted by a team of Irish and US-based researchers including CERES researchers, raises surprising and unsettling questions about the feasibility and the environmental impacts of the transition to renewable energy sources. Concern for climate change has driven massive investment in new "green energy" policies intended to reduce greenhouse gas (GHG) emissions and other environmental impacts from the fossil fuel industry. The world spent US$3,660 billion on climate change projects over the eight-year period 2011–2018. A total of 55% of this sum was spent on solar and wind energy, while only 5% was spent on adapting to the impacts of extreme weather events.

The researchers discovered that renewable energy sources sometimes contribute to problems they were designed to solve. For example, a series of international studies have found that both wind and solar farms are themselves causing local climate change. Wind farms increase the temperature of the soil beneath them, and this warming causes soil microbes to release more carbon dioxide. So, ironically, while wind energy might be partially reducing human "carbon emissions", it is also increasing the "carbon emissions" from natural sources.