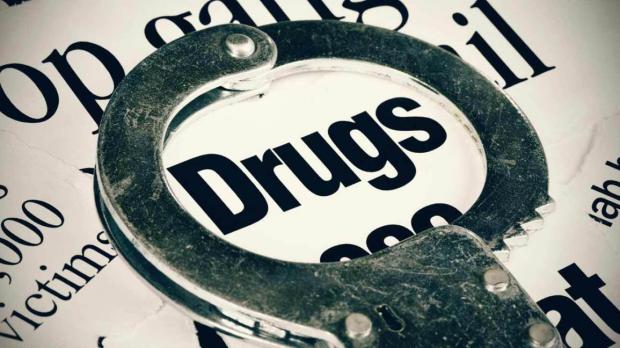 As I wrote in 2012, "Prohibition is a textbook example of a policy with negative unintended consequences." Libertarians have opposed drug prohibition for two main reasons.

This isn't to say anything goes. I strongly favor an ethical consensus that condemns drug use when it interferes with one's ability to be a good friend or good father and that sanctions people when they spend their money on drugs (including cigarettes and alcohol) while their children go hungry. I also think markets are pretty effective regulators and firms shouldn't be stopped if they wish to make staying off drugs a condition for employment. The difference between a governments and the organizations comprising civil and commercial society is that a government can jail you. Firms and churches can't.

Libertarians also oppose prohibition for consequentialist reasons. Even if we dispense with the rights-based argument against prohibition, it is clear that the drug war has been a disaster. Maybe people are using fewer drugs, but the drugs they are using are far more potent and the drug war is at the root of crime problems (see Mark Thornton's The Economics of Prohibition for a more detailed explanation). Ideally, we can expect a "peace dividend" from a scaled-back drug war that frees up resources for uses other than policing and incarceration. There is also some evidence that legalizing marijuana sales leads to higher home values. Time will tell whether or not this association holds up, but at the very least it suggests that pot legalization hasn't exactly created drug-addled, post-apocalyptic hellscapes.