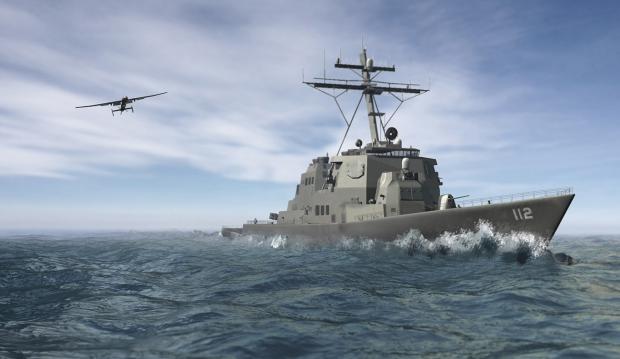 "The Blue Water logistics UAS will be further developed and tested by the Navy, for the Navy," said NAWCAD Commander Rear Adm. John Lemmon.

"This requirement is unlike other cargo requirements that online retailers like Amazon are exploring," said Blue Water's project lead, Bill Macchione.

On the modern battlefield, cargo deliveries to warships are usually conducted via boats and or helicopters. The drone will revolutionize the delivery of critical goods to military vessels. Testing starts in early 2021 at Naval Air Station Patuxent River.