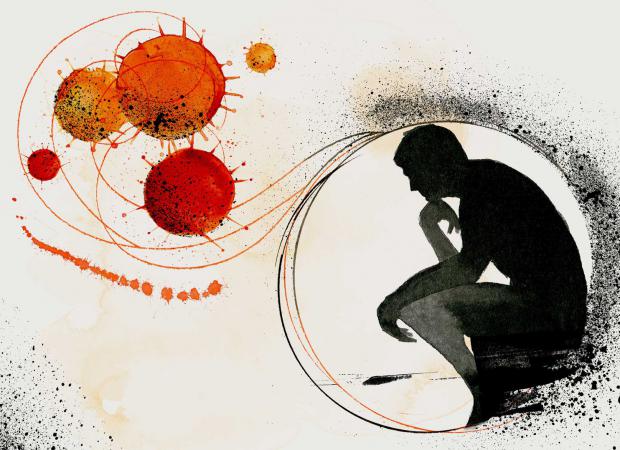 Listen to the Audio Mises Wire version of this article.

In Colorado, reported cases and hospitalizations of covid-19 patients are at higher levels than ever before. And yet politicians are worried that if they issue new stay-at-home orders, the public won't obey them. For instance the Denver Post last week reported Colorado Democrats admitted the public isn't listening very closely anymore:

[State senator Steve] Fenberg and many other state leaders are worried…about whether a stay-at-home order would even work this time around. People have grown accustomed to certain freedoms since the spring, and already there are some in the population resistant even to the least oppressive rules, such as wearing masks.

"They don't want to have restrictive orders that people just entirely ignore," Fenberg said. "Once you cross that line, that seriously, then it really starts to unravel, when people completely check out from following the orders."

We'll ignore the creepy framing of the issue around how citizens have lamentably "grown accustomed to certain freedoms" like being able to leave one's home. But Fenberg is right to think the public is unlikely to be nearly as compliant this time around.

And what happens if Americans start acting as if there were no pandemic? Then, the pandemic is at a de facto end, even if "experts" insist that it is still a de jure reality.

In other words, government agencies may issue declarations of when pandemics end, but as noted in the New York Times last May,