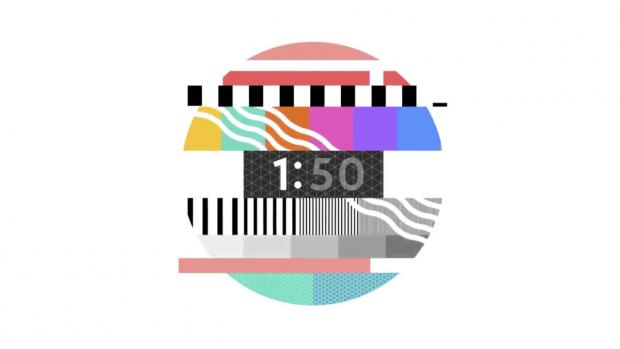 YouTube is building on its Premieres feature — used for live-streaming pre-recorded videos — by adding support for trailers, redirects from live pre-shows, and customized countdown timers. The company says there's been an 85 percent growth in the daily use of the feature from over 8 million channels, and these additions might make Premieres useful in more scenarios.

Premieres was designed to offer some of the benefits of YouTube live streams like live chat, but with the control of a pre-recorded and edited video. Creators typically use it to watch and respond to their subscribers while new videos debut. But as the pandemic has pushed film festivals and conventions online, Premieres' use cases have grown. These new changes attempt to build on that momentum as online events become the norm by catering to some of the structure and marketing of traditional live events.

The first of the new features is Live Redirect, which allows a creator with a premiere to hold a live stream prior to the video going live and automatically redirect viewers to it once it starts. YouTube imagines this filling the role of a pre-show or red carpet so viewers can learn and get excited about an upcoming video immediately before its release.

The new optional Trailers are designed to fill in another pre-Premieres space, this time by looping a 15-second to three-minute video on an upcoming premiere's watch page. Trailers could be used to advertise an upcoming premiere and entice potential viewers to set a reminder to tune in.