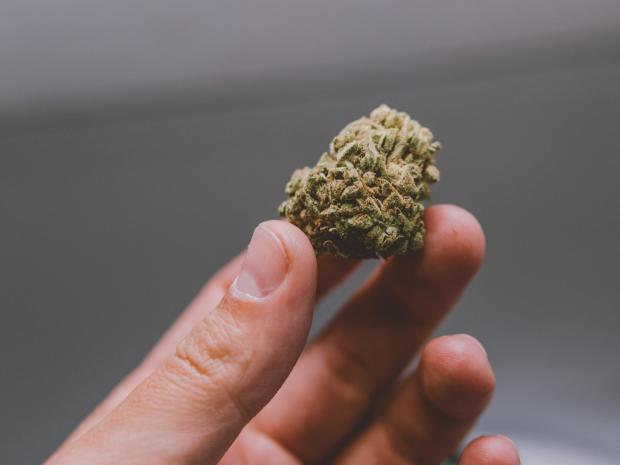 The vote by the UN's Commission for Narcotic Drugs followed guidelines from the World Health Organization (WHO) on reclassifying cannabis and its derivatives, according to the New York Times. In particular, the WHO's guidance was centered around removing marijuana from Schedule IV of the 1961 Single Convention on Narcotic Drugs - which contains dangerous and highly addictive opioids such as heroin.

"This is a huge, historic victory for us, we couldn't hope for more," said drug policy researcher Kenzi Riboulet-Zemouli, who has closely monitored the vote which he says 'reinstates' Marijuana's status as a historical treatment for various ailments.

And while the vote will have no immediate impact as individual nations set their own drug policy, UN policies often influence countries who look to global conventions for guidance.

The change will most likely bolster medical research and legalization efforts around the world.

The vote was a "big step forward," recognizing the positive impact of cannabis on patients, said Dirk Heitepriem, a vice president at Canopy Growth, a Canadian cannabis company. "We hope this will empower more countries to create frameworks which allow patients in need to get access to treatment." -New York Times

The use of medical marijuana for both medicinal and recreational use has exploded in recent years, as both traditional cannabis products and its non-psychoactive form, cannabidiol (CBD) have begun to replace pharmaceutical solutions for a wide variety of ailments, including anxiety, pain, nausea, seizures and inflammation. According to Cowen, the CBD industry in the United States will be worth $16 billion by 2025.