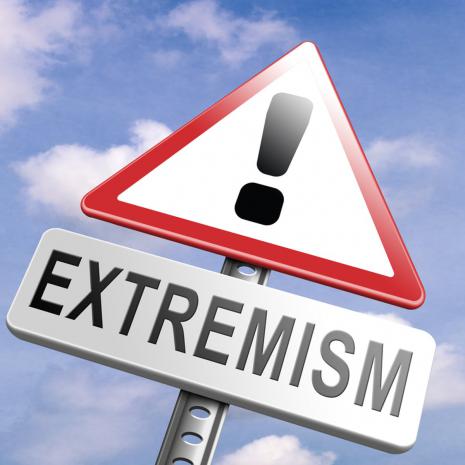 In the 1770s, people who suggested that the king of England had no right to rule America were considered extremists. Even a 2013 Pentagon instructional document declared that "the colonists who sought to free themselves from British rule" were an example of "extremist movements."

In the 1920s, people who suggested that the president should have the power to confiscate citizens' gold were considered extremists — if not communists.

After 1934, people who denounced the federal confiscation of Americans' gold were often considered extremists.

In the post–World War Two era, presidents routinely invoked fighting "extremism" to sanctify their killings or smear their critics.

In 1952, when Republicans criticized the Korean War as useless, President Harry Truman condemned "reckless and irresponsible Republican extremists" and "the false version of history that has been copyrighted by the extremists in the Republican Party." But the lies and atrocities that permeated the U.S. military campaign in Korea were sufficiently widely recognized to destroy Truman's presidency.