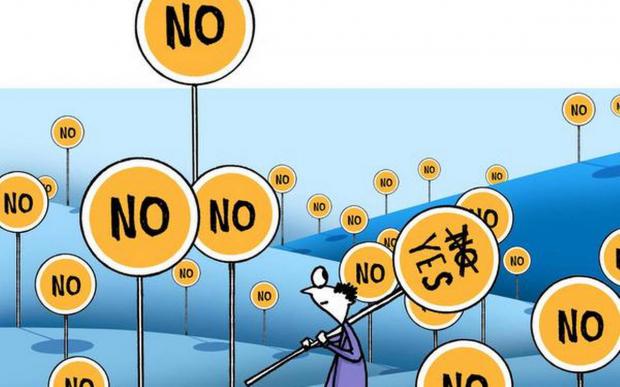 "Twain wrote: I watched a man shout down a lynch mob and make it go home. Where is that moral man today?"

Show me the lynch mob. Show me the group of people seething with hate for another human, ready to do away with the most righteous parts of themselves and another in the toxic madness of the mob.

Show me the lynch mob, and I'll be a martyr to them, as I defend the pursued man standing behind me and tell them to go home to their families, but I probably won't have to be a martyr, because bullies and cowards alike seek comfort in the mob.

Twain writes in Huck Finn  about the cowardice of the mob, how it takes more bravery to refuse to be part of the mob than to hide in a lynch mob, and how not one in 10,000 men in a lynch mob have that sort of bravery.

He calls them cowards every one.

The slightest hint of a steel-spined righteous man and almost every lynch mob backs down, especially in our current era. The ones that don't, the very few, the ones who Twain calls "half-a-man" at best, well that's for me and my maker to deal with, and goes beyond shouting down a mob.