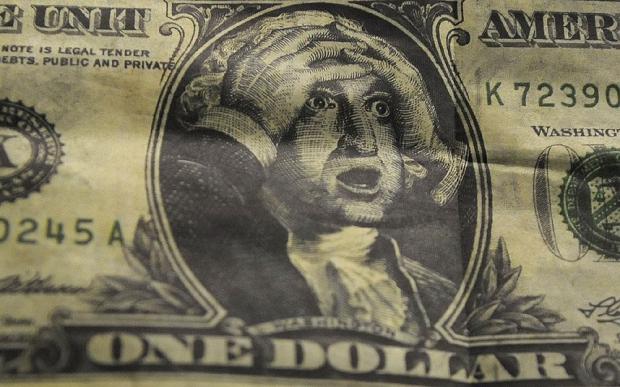 The financial media hasn't ignored the dollar weakness, but Peter said they don't seem to grasp the significance of what's going on, nor do they realize how much further the dollar has to fall. In fact, a lot of the talk has focused on the positives of dollar weakness. In his podcast, Peter argues this growing dollar weakness is not America's win.

Peter said he thinks all of this is setting the stage for a major decline in the dollar in 2021.

And it's not going to end at 2021. This is going to be another multi-year bear market in the dollar."

Peter thinks we will take out the all-time record low in the dollar index from 2008 which was 71.58.

So, we've got a long way to fall to get down there. We've got about 20 points. But then it's an even bigger drop in uncharted territory once we take out 70."