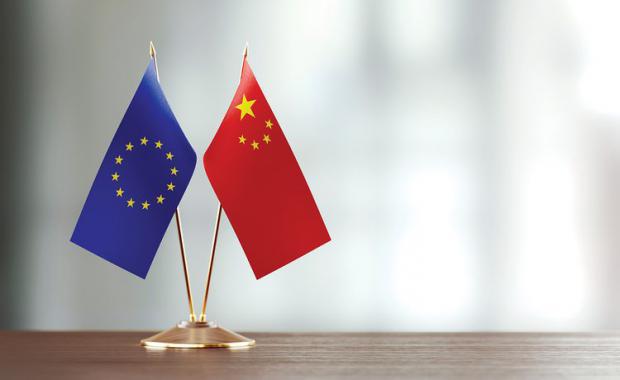 As The Gatestone Institute's Judith Bergman notes, the US has sanctioned at least 28 Chinese officials over their actions in Xinjiang. The list includes senior Chinese Communist Party (CCP) officials, such as current Xinjiang Uyghur Autonomous Region (XUAR) Party Secretary Chen Quanguo, who executes Chinese government policy in the region. He is also the current First Political Commissar of the XPCC, a role in which he has exercised control over the entity. According to the US Department of the Treasury:

"The XPCC is a paramilitary organization in the XUAR that is subordinate to the Chinese Communist Party (CCP). The XPCC enhances internal control over the region by advancing China's vision of economic development in XUAR that emphasizes subordination to central planning and resource extraction. The XPCC's structure reflects a military organization, with 14 divisions made up of dozens of regiments... [Chen Quanguo]... has a notorious history of intensifying security operations in the Tibetan Autonomous Region, where he was deployed before arriving in Xinjiang..."

Meanwhile, the European Council, consisting of the heads of state of the EU member states and that is currently presided over by Germany, is unlikely to demand anything from China, let alone sanction it or do anything that might jeopardize its trade with Europe. This year, for the first time, China became the EU's largest trading partner, surpassing the US.

Crucially, the EU does not want to jeopardize the finalization of the EU-China Comprehensive Agreement on Investment, which the EU and China have sought to realize for seven years now.

And, as The South China Morning Post (SCMP) reports, China and the EU could complete the deal this week, with the 27 countries in the trade bloc unanimously approving the agreement despite earlier reservations.