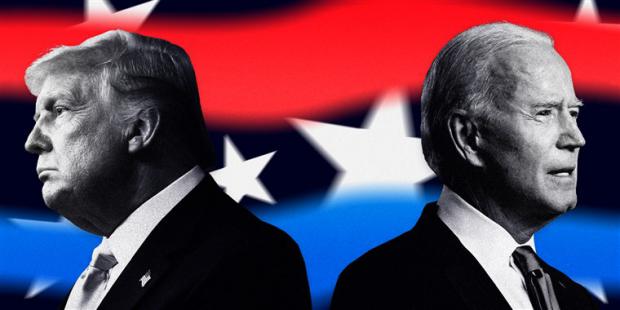 Why, then, the hysteria that has suddenly gripped this city?

The triggering event was the announcement by GOP Sen. Josh Hawley of Missouri.

If Hawley holds firm, his vote will force the joint session to split up, with each house debating for two hours, and then voting on Hawley's claim.

Hawley is certain to be defeated as the House is controlled by Nancy Pelosi's Democrats. As for the Senate, GOP members have indicated they will join the 48 Democratic senators in opposing Hawley.

Yet, though his defeat is inevitable, Hawley is acting in accord with law and precedent. In January 2005, Sen. Barbara Boxer, to the cheers of Democratic colleagues, challenged George W. Bush's electoral vote victory in Ohio.

Why, then, this panic?

Well, after Hawley announced his challenge and was attacked, even by admirers, Ted Cruz and 10 other GOP senators declared that they, too, would challenge the legitimacy of the electoral votes cast for Biden in swing states such as Georgia and Pennsylvania.