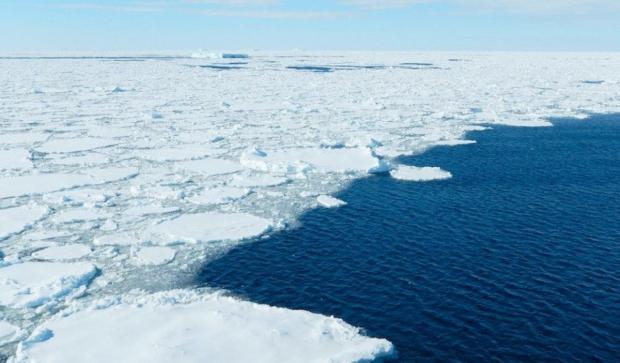 Last year they had to be taken down because the glaciers have been advancing for the last several years.

It is true that snow melts in the summer. Where there are glaciers there is an imbalance of melting to snowing accumulation. When glaciers advance it is telling us that there is less melting than snow fall.

For several years retreating glaciers in Europe have made the headlines with the discovery of human remains found under the glaciers that were exposed due to the retreat. How interesting to think that we fear global warming when it is obvious that the world was once much warmer.

To know that farming settlements on Greenland have had to be abandoned because of global cooling should open a few eyes but sadly it does not happen.

World temperatures go up and down in cycles but the big cycle that people ignore is the cycle of ice ages that say we are near the end of an inter-glacial warm period. We've had it nice for the last 11,000-12,000 years but I fear the enjoyable warmth is coming to an end.

What people will do for food when much of Europe and North America is too cold to farm is a mystery to me.

Sounding the alarm of global warming might be a popular thing to do but it is a mistaken viewpoint not based on science or history but on emotion.