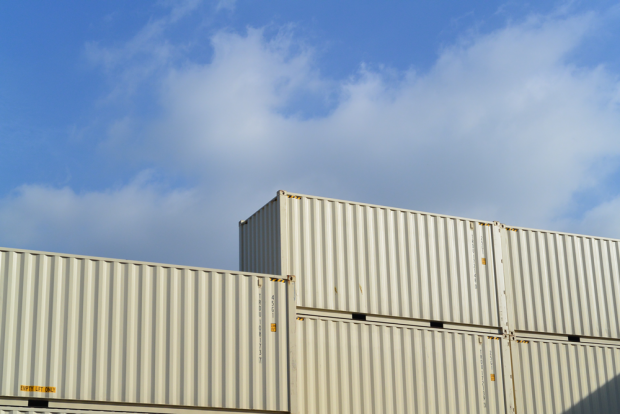 He abandons his car, starts walking with briefcase in hand and ultimately has a mental breakdown. Cargo shippers trying to get their containers through the ports of Los Angeles and Long Beach can relate.

The pileup of ships offshore in San Pedro Bay and congestion onshore at the terminals have reached epic proportions. And the situation could become even more maddening in the weeks ahead.

American Shipper interviewed Kip Louttit, executive director of the Marine Exchange of Southern California, to get the latest on ships in San Pedro Bay.

There were a few more container ships at anchor on Friday — 37 in total. Yet Louttit said "there has been no significant change between the first of January and today."

Louttit confirmed that ships have effectively filled all of the usable anchorages off Los Angeles and Long Beach. Ships have also taken six of the 10 contingency anchorages off Huntington, the next town south.

If all the anchorages and contingency anchorages fill up, ships will be placed in so-called "drift boxes" in deeper water. These are actually circles not boxes. Unlike ships at anchorages in shallower water, ships in drift boxes would not anchor, they'd drift. "When you drift out of the circle, which has a radius of 2 miles, you start your engine and go back to the middle of the circle," explained Louttit.