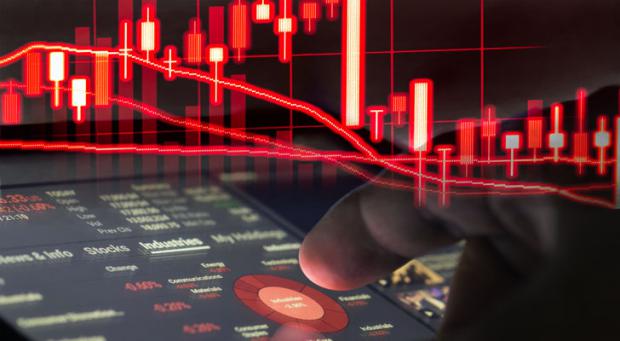 With dozens of heavily shorted (by hedge funds) stocks exploding higher in recent days, it was only a matter of time before the first casualty of said bull raid emerged, and thanks to the WSJ we now have the first name.

Melvin Capital, which we learned last week had suffered massive losses on its shorts, is set to receive a $2.75 billion capital injection from hedge fund giants Citadel and Point72 and investors (in what appears to be a bailout so Mevlin Capital founder Gabe Plotkin, a former star portfolio manager for Steven Cohen, could pay his margin call). The bailout loan investments are for non-controlling revenue shares in the hedge fund, although it wasn't immediately clear how much of Melvin's revenue the two funds would get.

According to the WSJ, the influx of cash is expected to help stabilize Melvin, which lost a staggering 30% in just the first three weeks of 2021. While Melvin started the year with $12.5 billion, and had been one of the best performing hedge funds on Wall Street in recent years, it saw huge losses (and margin calls) as a result of numerous short bets against companies and have stunned clients and other traders.

In other words, 16-year-old Robinhood traders 1 - "star" hedge fund portfolio manager 0. In yet other words, hedge funds are now bailing out other hedge funds (in which they have invested money), who have been steamrolled by the Robinhood Gen-Z "buy everything" juggernaut.

The $2.75 bailout is effectively a rights offering for Citadel and SAC, as they had more than $1 billion invested in Melvin as of 2019. Melvin founder Gabe Plotkin was a top portfolio manager at Point72's predecessor firm, SAC Capital Management, before he left to start Melvin.

Someone Please Tell Powell, Yellen And Biden That We Are Going To Need A Lot More "Weimar Money