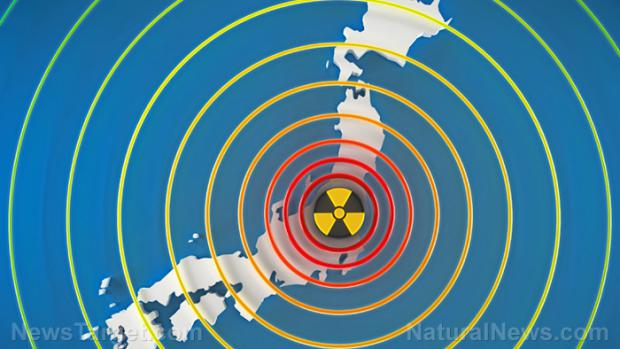 The powerful quake hit Saturday night off the coast of Fukushima, at a depth of 36 miles. It left nearly a million without electricity and injured more than 100. No deaths and no major damages have been reported and no tsunami warning was issued.

Mild aftershocks were recorded the following day, with the strongest recorded at more than 5.0 magnitude. Authorities expect more aftershocks in the next few days.

The quake didn't cause significant damage but was strong enough to trigger a landslide in Fukushima, knock out furniture off shelves and collapse wooden structures. In Minami Soma, one of the Fukushima villages evacuated after the 2011 nuclear accident, severe horizontal shaking lasted for about 30 seconds.

Katsunobu Kato, chief cabinet secretary to Suga, said that around 950,000 households were left without power after two thermal power plants in Fukushima had to be taken offline. Several bullet train lines were also suspended.

The Tokyo Electric Power Company (Tepco), which looks after the decommissioned Fukushima Daiichi Nuclear Power Plant, said it was checking its monitoring posts in the prefecture to ensure there were no radiation leaks.

Shortly after midnight, NHK reported that Tepco had detected "no major abnormalities" at any of the Daiichi reactors where the 2011 nuclear meltdowns occurred. None were also reported at the Daini plant a few miles away in Fukushima, according to the New York Times.