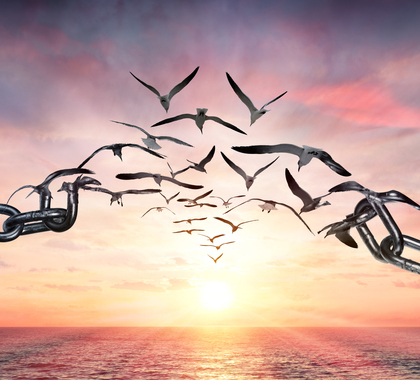 Of course, the preliminary question is: Is it possible to achieve a genuinely free society? Have things gotten so bad that we should just give up and resign ourselves to simply reforming the welfare-warfare state serfdom under which we live — and just call it freedom?

The answer is: Of course it is possible, and, no, we should never give up.

If the American people in 1890, for example, could live a society in which there was no Social Security, Medicare, Medicaid, public housing, welfare, income taxation, Federal Reserve, fiat money, Pentagon, CIA, NSA, FBI, military-industrial complex, national-security state, drug laws, public schooling, immigration controls, minimum-wage laws, and much more, then it's possible to restore that type of foundation and build on it.

In order to accomplish that, we need a critical mass of Americans who understand what freedom really is and who want to live in a genuinely free society.

That necessarily means identifying all of the infringements on liberty (including, but not limited, to the ones listed above), and then making the case to people for removing, dismantling, or repealing them.

If we leave the infringements intact and simply reform them, as the reform-oriented segment of the libertarian movement advocates, we will not be achieving freedom, any more than reforming slavery would have meant freedom for slaves. To achieve freedom for slaves, people had to dismantle the structure of slavery. To achieve our freedom, we have to dismantle the structure of serfdom under which we live.