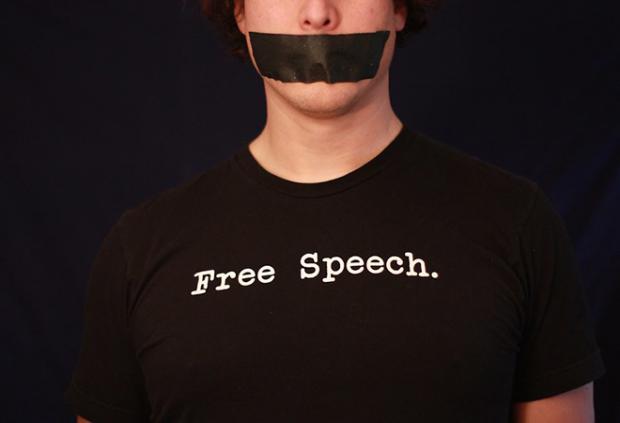 Given that people like Connecticut Senator Chris Murphy were saying the ouster of Jones was just a "good first step," it seemed obvious the tactic was not going to be confined to a few actors. But corporate media critics insisted the precedent would not be applied more broadly.

"I don't think we are going to be seeing big tech take action against Fox News… any time soon," commented CNN's Oliver Darcy.

Darcy was wrong. Just a few years later, calls to ban Fox are not only common, they're intensifying, with media voices from Brian Stelter on CNN to MSNBC analyst Anand Giridharadas to former Media Matters critic Eric Boehlert to Washington Post columnists Max Boot and Margaret Sullivan all on board.

The movement crested this week with a letter from California House Democrats Anna Eshoo and Jerry McNerney, written to the CEOs of cable providers like Comcast, AT&T, Verizon, Cox, and Dish. They demanded to know if those providers are "planning to continue carrying Fox News, Newsmax, and OANN… beyond any contract renewal date" and "if so, why?"

The news comes in advance of Wednesday's House Energy and Commerce Committee hearing on "traditional media's role in promoting disinformation and extremism."