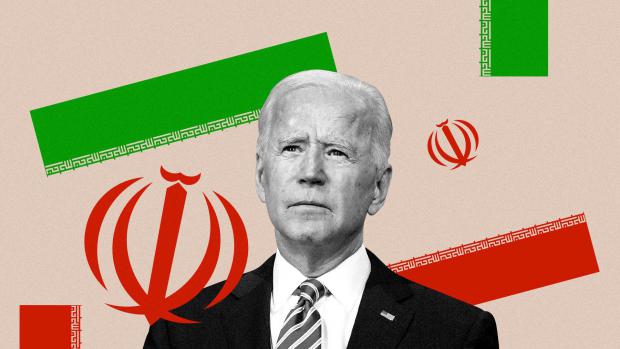 Keep in mind that this was AFTER Trump had been elected and the FBI used that as a pretense to interview, catch him in a perjury trap and make his life Hell for years? Well, if the arguably constitutional Logan Act, which bans Americans from engaging in unauthorized negotiations with foreign powers in a dispute with the United States means anything, then very clearly John Kerry and other Biden administration officials violated it by negotiating with Iran while Trump was President.

As the Washington Times notes, Obama administration officials were colluding with Iran to try to figure out how to undercut the Trump administration.

"President Trump in 2019 sought to open a backchannel of communication with top Iranian officials and saw the U.N. General Assembly meeting in September as a potential opportunity to defuse escalating tension with Tehran, but the effort failed.

Two months earlier, however, a different back channel was thriving in New York. Iran's smooth, English-speaking foreign minister, Mohammad Javad Zarif, met with Robert Malley, who was President Obama's Middle East adviser, in an apparent bid to undermine the Trump team and lay the groundwork for post-Trump relations.

The attempt at counterdiplomacy offers a window into the deep relationships Mr. Zarif forged with influential U.S. liberals over the past decade. These relationships blossomed into what high-level national security and intelligence sources say allowed the Iranian regime to bypass Mr. Trump and work directly with Obama administration veterans that Tehran hoped would soon return to power in Washington.

One of those was former Secretary of State John F. Kerry, who met with Mr. Zarif during the Trump years. So did Obama-era Energy Secretary Ernest Moniz. They, along with Mr. Malley, were top U.S. negotiators of the 2015 Joint Comprehensive Plan of Action (JCPOA). As part of the deal, Tehran promised to limit its nuclear enrichment activities in exchange for economic sanctions relief and access to tens of billions of dollars in frozen bank accounts.

…The underlying goals of Mr. Zarif's meetings, the official said, was "to devise a political strategy to undermine the Trump administration" and to continue building up a reservoir of support for the JCPOA, or another deal like it, that could be drawn up if a Democrat returned to the White House in 2021."