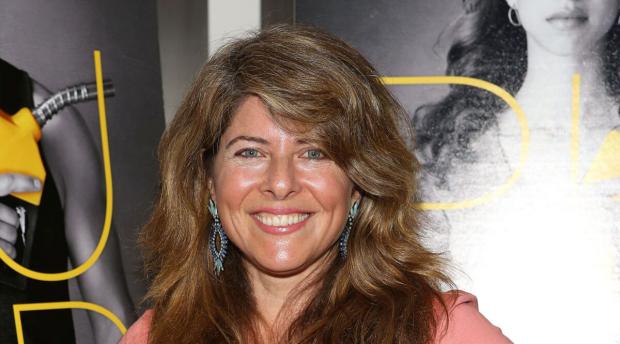 A former advisor to Bill Clinton said the United States is becoming a "totalitarian state" due to COVID-19 lockdown orders.

Former Democratic adviser Naomi Wolf, who aided former President Clinton during his second reelection bid, told Fox News on Monday night that the nation is "moving into a coup situation, a police state" as a result of lockdowns.

"That is not a partisan thing," Wolf told the network. "That transcends everything that you and I might disagree or agree on. That should bring together left and right to protect our Constitution."

In recent months, Wolf has used her Twitter account to warn about governors' lockdown orders as well President Joe Biden's willingness to implement additional shutdowns due to the pandemic.

"The state has now crushed businesses, kept us from gathering in free assembly to worship as the First Amendment provides, is invading our bodies … which is a violation of the Fourth Amendment, restricting movement, fining us in New York state … the violations go on and on," she said in the Fox News interview.

Wolf further explained that authoritarianism is being implemented under the guise of safety and security.

"We're at something I never thought I would see in my lifetime … it is step 10 and that is the suspension of the rule of law and that is when you start to be a police state, and we're here. There is no way around it," she remarked.

Magic Kingdom of TYRANNY: Disney now ARRESTING its own guests...

They were WRONG all along...