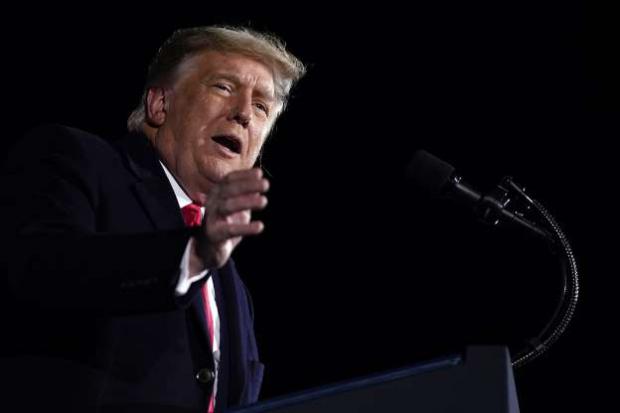 Lewandowski, himself a former campaign manager for Trump in 2016, did not respond to requests for comment. In a statement, Trump spokesman Jason Miller said the former president will announce more details about his political operation "in the coming weeks."

"MAGA supporters and candidates supporting President Trump's America First agenda are going to be impressed with the political operation being built out here," Miller said. "We expect formal announcements of the full team in the coming weeks, which will include some very talented operatives not yet named."