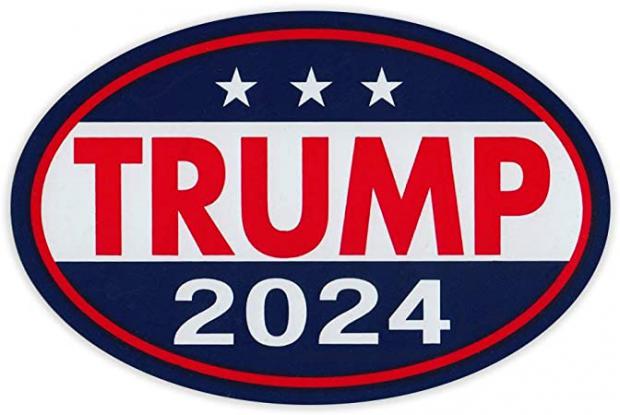 On Sunday, Trump all but announced at the Conservative Political Action Conference (CPAC) that he was running again - while privately, according to two of Bloomberg's anonymous sources, he's discussed "alternatives to Pence as he takes stock of who he believes stood with him at the end of his term and who didn't."

Trump's advisers have discussed identifying a Black or female running mate for his next run, and three of the people familiar with the matter said Pence likely won't be on the ticket.

That said, given Trump's history of choosing the 'best person for the job' regardless of color or sex, and notwithstanding obvious establishment picks, we imagine that last bit may be a non-starter for Trump.

According to the report, Trump is considering South Dakota Governor Kristi Noem - who Trump Jr. and girlfriend Kimberly Guilfoyle are hosting a Friday fundraiser at Mar-a-Lago. Meanwhile, Trump publicly endorsed South Carolina Senator Tim Scott's re-election. Scott is the only black Republican in the Senate.

Following the 2020 election, Trump was livid after Pence didn't "do the right thing" and reject Electoral College votes for Joe Biden from several contested states. In response, Trump tweeted that Pence "didn't have the courage to do what should have been done to protect our country and our Constitution."