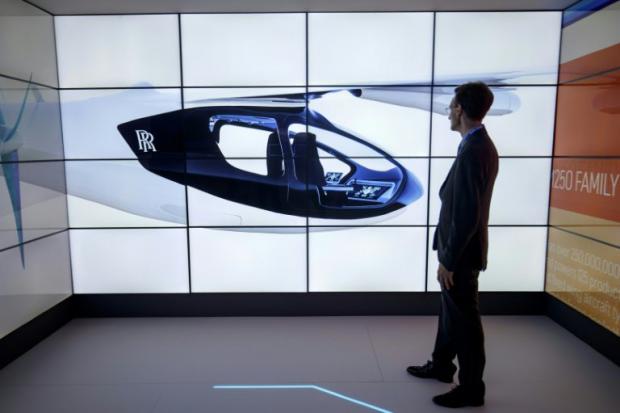 These first taxi tests of what is designed to become the world's fastest electric plane are an important early demonstration of its cutting edge propulsion systems, which the developers hope can offer a blueprint for not just planes but air taxis and other futuristic forms of urban mobility.

We first caught wind of the Spirit of Innovation plane back in 2019, when Rolls-Royce announced the concept along with its plans to top the previous speed record for an electric plane – 210 mph (338 km/h) set by Siemens in 2017. It is being built together with a number of partners as part of the Accelerating the Electrification of Flight program funded by the UK government, and will be powered by a battery pack of 6,000 cells, claimed to be the most energy-dense ever integrated into an aircraft.

The 500-hp (400 kW) all-electric powertrain is expected to one day propel the aircraft to speeds in excess of 300 mph (482 km/h) and claim a new record for electric flight in the process. As early tentative steps toward this goal, the Spirit of Innovation has now demonstrated a successful integration of this advanced propulsion system by using it to roll down the runway for the first time.

"For the first time, the plane propelled itself forward using the power from an advanced battery and propulsion system that is ground-breaking in terms of electrical technology," says Rob Watson, Director of Rolls-Royce Electrical. "This system and the capabilities being developed will help position Rolls-Royce as a technology leader offering power systems to the Urban Air Mobility market."