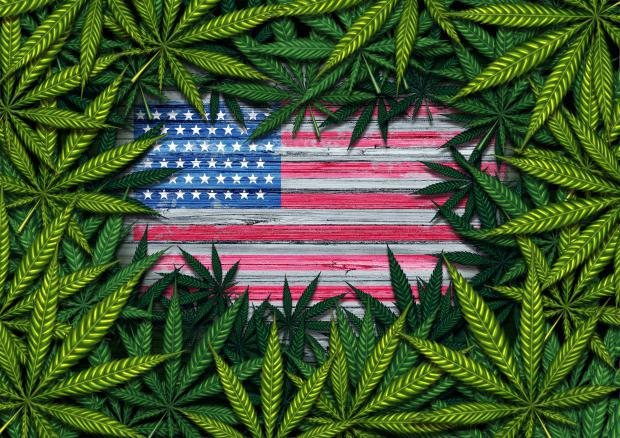 This is a question that will be argued for years to come. And because it is a highly partisan political question, it may never result in a satisfactory answer. There was one clear winner in the 2020 election, though, and it wasn't Trump or Biden. This winner has won several times before, including a big win in the 2016 and 2018 elections. The one clear winner was marijuana.

There are two ways that state elections differ from federal elections. In federal elections, Americans vote only for the president/vice president, two senators (but not normally at the same time), and one member of the U.S. House of Representatives. Americans have never had the opportunity to vote for cabinet officials, federal judges, or national referendums. But on the state (and local) level, Americans have the opportunity to vote for governors, lieutenant governors, senators, representatives, judges, supreme court justices, secretaries, attorneys general, comptrollers, and commissioners, as well as ballot measures — initiatives, referendums, legislative questions, bond issues, and constitutional amendments.