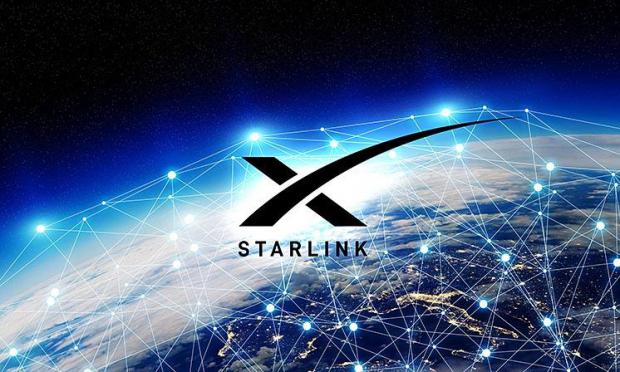 SpaceX CEO Elon Musk said on Tuesday that the company's Starlink satellite internet is on track to gain 'possibly over 500,000 users within 12 months.'

Musk, speaking via Zoom at Barcelona's Mobile World Congress 2021, added that he foresees up to $10 billion in investments before Starlink reaches positive cash and a whopping $20 to $30 billion over the project's lifetime.

'It's a lot, basically,' Musk said in a video interview from California, who also noted that the main goal of this project is to 'not bankrupt.'

Currently, the service has 69,420 active users.

'You can think of Starlink as filling in the gaps between 5G and fiber,' added Musk, 'really getting to the most difficult to reach three or five percent' of people in need of high-speed broadband internet.

Geosynchronous satellites have an orbital period that matches Earth's rotation point and take 24 hours to complete a rotation around our planet.

These satellites mostly beam signals down for cable television, but NASA has its own that sends communications and data between spacecraft.

Purchasing a Starlink Kit costs customers about $500, combined with the monthly service of $100, which the billionaire said is 'the same price all over the world.'

The Starlink Kit that includes the 'UFO on a stick' terminal, mounting tripod and WiFi router.