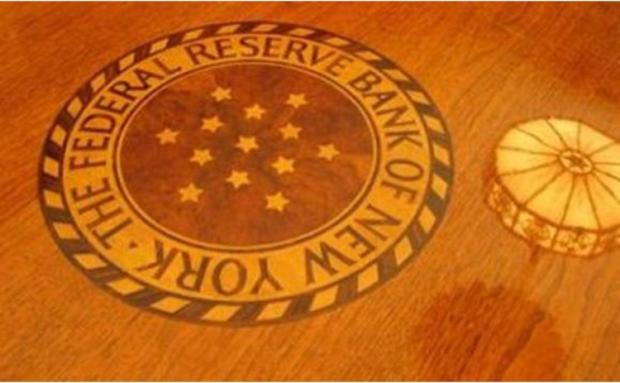 There's not much we can add here: after all we have beaten to death the topic of the Fed's soaring reverse repo facility (see "With Fed's Reverse Repo Hitting Half A Trillion, Wall Street Scrambles To Figure Out What Comes Next" and especially "Powell Just Launched $2 Trillion In "Heat-Seeking Missiles": Zoltan Explains How The Fed Started The Next Repo Crisis"), but while many were expecting fireworks for month and quarter end, nobody expected that a record 90 counterparties (up from 74 on Tuesday) would park an additional $150 billion in loose liquidity (for context, all of QE2 was $600 billion) at the Fed's reverse repo facility where it is now earning 0.05% compared to the 0.00% rate prior to the June FOMC, bringing the total reverse repo usage to a mindblowing $991.9 billion, after printing a record $841.2 billion on Tuesday (across 74 counterparties).

In an amusing twist, whereas once upon a time banks would flood into the Fed's repo facility at quarter end to window dress their balance sheet, now it is an all out scramble to just get rid of excess liquidity which the Fed continues to inject at a pace of $120 billion.

But while today's print is likely an outlier due to quarter end, we expect the new normal reverse repo usage to rise above $1 trillion shortly for the very reason Zoltan Pozsar explained last week: with the banks repurchasing well over $100 billion in stock, their CET1 balance sheet capacity is about to collapse by over $2 trillion due to the 20x leverage. As a reminder this is what we said:

... imagine what will happen to the RRP facility if banks indeed proceed to repurchase $142BN in stock; applying Pozsar's 20x leverage multiple, this means that bank balance sheets will shrink by just under $3 trillion, including trillions in reserves which will have to be parked at the Fed, which also means that in the coming weeks usage on the Fed's reserve facility is set to explode to unprecedented levels.