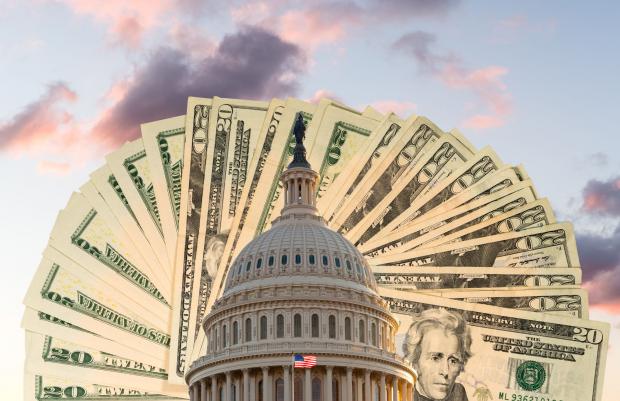 The former have driven the 10-year yield in recent days to just 150 basis points in nominal terms (and deeply into the red in real terms in the face of surging monthly inflation numbers), because they are "pricing-in" one thing and one thing only: simple and supreme confidence that the spineless fanatics who occupy the Eccles Building will keep buying $120 billion per month of government and quasi-government debt.

These are no longer even "markets" by any historical sense of the term. The bond markets and the stock exchanges are just mindless gambling casinos.

Inflation-adjusted yields had previously meandered around the 10%+ level for several decades. But no more. The real yield is so low that yield starved fund managers are throwing caution to the wind and setting themselves up for massive future losses.

That's not an honest price discovery. It's the crazed trading that has been fostered by fanatical central bankers who have literally lost touch with history, reality and every canon of sound finance.

There is $80+ trillion of public and private debt outstanding and it amounts to a staggering 380%+ of GDP.

Below is the total debt-to-GDP ratio for the last 73 years.

Do the fanatics in the Eccles Building have any clue about the fact that their policies amount to a massive signal flood to the US economy to bury itself in debt?

Evidently, they do not. But with each passing month of negative real yields and $120 billion of freshly minted fiat credit, the US economy slouches in exactly that direction.