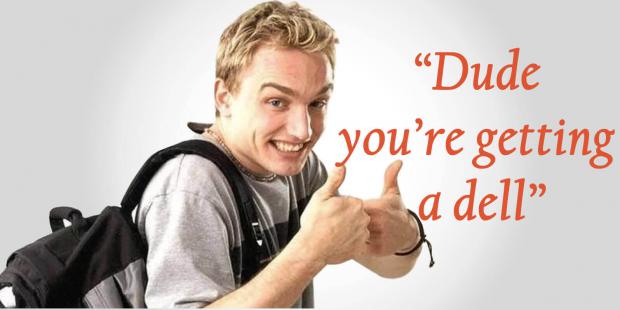 As graphics cards become stronger and monitors take on more pixels, the power required to fuel the machines also expands. States like California have had enough and, thanks to new regulations on power consumption in the state, Dell has stopped shipping its most powerful machines to parts out West.

As first spotted in The Register, customers trying to buy an Alienware gaming rig from Dell are met with a message in red. "This product cannot be shipped to the states of California, Colorado, Hawaii, Oregon, Vermont, or Washington due to power consumption regulations adopted by those states. Any orders placed that are bound for those states will be cancelled."

The Alienware machines are compliant with Energy Star, an Environmental Protection Agency program that promotes energy efficiency, but not compliant with the stringent new laws of California and other states.

California passed new energy restrictions on consumer goods in 2016, but the changes didn't start taking effect until 2019. The complicated list of restrictions rolls out over the next few years, covering highly specific pieces of the consumer electronics market. Tier II went into effect on July 1 and has different rules for different components depending on when the device was manufactured.

"This was driven by the California Energy Commission (CEC) Tier 2 implementation that defined a mandatory energy efficiency standard for PCs – including desktops, AIOs and mobile gaming systems," Dell told Motherboard in an email. "This was put into effect on July 1, 2021. Select configurations of the Alienware Aurora R10 and R12 were the only impacted systems across Dell and Alienware."