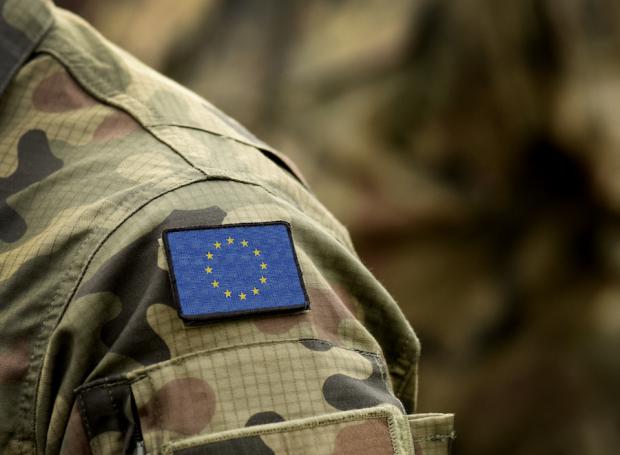 When President Joe Biden refused to keep U.S. troops in Afghanistan past the Aug. 31 deadline, European leaders argued this forced them to end their evacuation efforts early, despite thousands of citizens and allies still trying to escape the country.

The chaotic withdrawal, which has already prompted soul-searching among Western partners, is now reviving a decades-old debate within the European Union: Does the 27-nation club need its own military?

The E.U. is in its most idealistic sense a peace project. Economic interdependence was supposed to ward off conflicts between members - and it has created the world's largest trading bloc.

While acknowledging that clout, some of its most prominent politicians have argued for years that to become a true global power, the E.U. needs its own defense force, one that is independent of the U.S.-European NATO alliance and does not rely on the United States.

The subject is controversial and the geopolitics are fraught. Many experts say the prospect of rolling out a free-standing E.U. military anytime soon is unrealistic. But the clamoring, which subsided somewhat after Biden's election, has intensified in recent days, as European countries abruptly ended their evacuations ahead of the final American flight out of the Kabul airport.

E.U. foreign policy chief, Josep Borrell, asserted that his proposed joint rapid-deployment force of 5,000 troops could have helped to secure the airport, and that a coordinated European security strategy would have allowed the bloc more influence over the "timing and nature of the withdrawal."