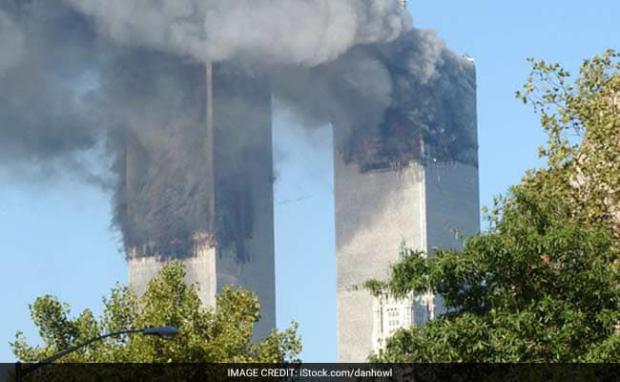 The official narrative claims that 19 hijackers representing Al Qaeda took over 4 commercial aircraft to carry out attacks on New York City's World Trade Center and the Pentagon in Washington D.C.

And if this is the version of reality one subscribes to, several questions remain worth asking.

1. Can the similarities between 9/11 and plans drawn up by the US Department of Defense (DoD) and Joint Chiefs of Staff (JCS) in 1962 under the code name "Operation Northwoods" be easily dismissed?

The US DoD and JCS wrote a detailed plan almost identical to the 9/11 attacks as early as 1962 called "Operation Northwoods" where the US proposed hijacking commercial airliners, committing terrorist attacks, and blaming Cuba to justify a US military intervention.

Far from a fringe conspiracy theory, mainstream media outlets including ABC News would cover the document in articles like, "U.S. Military Wanted to Provoke War With Cuba," which would report:

In the early 1960s, America's top military leaders reportedly drafted plans to kill innocent people and commit acts of terrorism in U.S. cities to create public support for a war against Cuba.

The plans were developed as ways to trick the American public and the international community into supporting a war to oust Cuba's then new leader, communist Fidel Castro.