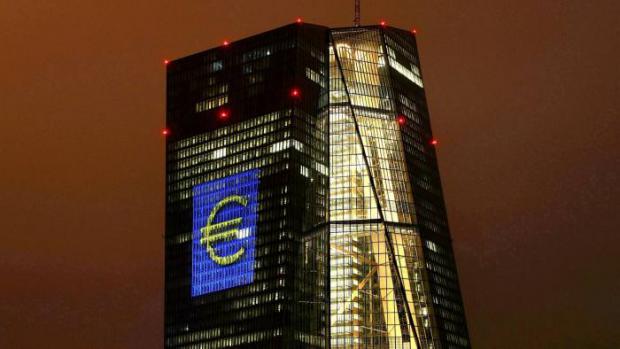 While a faint glimpse of reality did sneak through into the ECB's latest set of economic projections, with the central bank now projecting that for the first time in over a decade, Europe's 2021 inflation will surpass the ECB's stated target of 2.0%, rising to 2.2% from the June projection of 1.9%, the balance of the outlook remained troubling, with the ECB now predicting inflation drops to 1.7% in 2022 and then again to 1.5% in 2023.

As Bloomberg's Ven Ram put it, "the key number in all of ECB President Christine Lagarde's projections is the HICP inflation number of 1.5%, which shows a modest revision that was expected by the markets. In other words, there's still no sight of 2% inflation over the medium term.   So after all these years of negative rates, APP and PEPP, there will be no end to yet-more accommodation and the ECB is saying its inflation target is still very much work-in-progress. And that against a backdrop where the ECB's own estimates show growth this year and next will be better than it has been in a long, long time. Little wonder that BTPs and bunds are bid."

Meanwhile, as Lagarde stakes the ECB's reputation on the current burst of inflation once again being merely "transitory", the reality on the ground is far uglier, and as the NYT writes overnight, soaring natural gas prices threaten to become a drag on the economies of Europe and elsewhere. Wholesale prices for the fuel are at their highest in years — nearly five times where they were at this time in 2019, before people started falling ill with the virus.

"The high costs feed into electric power prices and have begun showing up in utility bills, weighing on consumers whose personal finances have already been strained by the pandemic. The price jumps are unusual because demand is typically relatively low in the warmer summer months, raising alarms about the prospects for further increases when demand jumps in the winter."