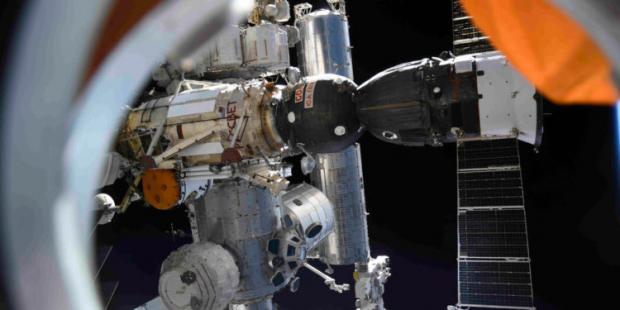 Russia took a step closer on Thursday to claiming another record in space when a commission of medical and safety experts approved a plan for an actress and a director to blast off early next month to film the first full-length, fictional movie in space.

The movie, called "The Challenge," tells of a female doctor launched on short notice to the International Space Station to save the life of a cosmonaut. If filmed on schedule next month, it would beat Hollywood to low-Earth orbit.

At a news conference in Moscow before departing for the launch, the Russian actress, the director and their doubles — both roles have backups, lest a last-minute health problem derail the project — spoke enthusiastically about a new frontier in show business. They said they hoped to portray weightlessness as never before in fiction and, through the skills of a professional actress, the emotions of floating freely and seeing Earth from the heavens.