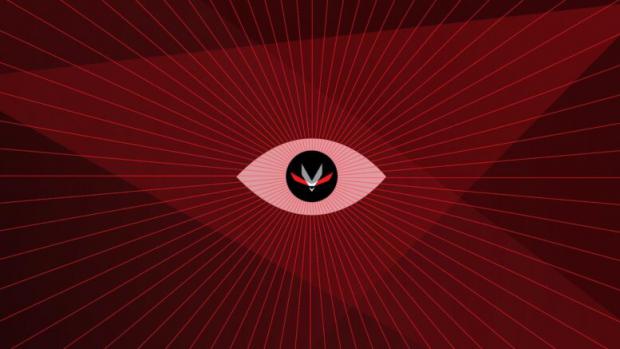 Privacy groups from the left and right are rightly concerned over the meteoric rise of ubiquitous surveillance and monitoring systems like those produced at Shadowdragon. At the click of a button, over 120 online platforms are scoured for personal data, presenting  your personal networks, locations, activities, psychological profiles, etc. Police departments are primary sales targets and it's spreading like wildfire. ? TN Editor

A Michigan State Police contract obtained by The Intercept, sheds new light on the growing use of little-known surveillance software that helps law enforcement agencies and corporations watch people's social media and other website activity.

The software, put out by a Wyoming company called ShadowDragon, allows police to suck in data from social media and other internet sources, including Amazon, dating apps, and the dark web, so they can identify persons of interest and map out their networks during investigations. By providing powerful searches of more than 120 different online platforms and a decade's worth of archives, the company claims to speed up profiling work from months to minutes. ShadowDragon even claims its software can automatically adjust its monitoring and help predict violence and unrest. Michigan police acquired the software through a contract with another obscure online policing company named Kaseware for an "MSP Enterprise Criminal Intelligence System."

The inner workings of the product are generally not known to the public. The contract, and materials published by the companies online, allow a deeper explanation of how this surveillance works, provided below.

TikTok star is shocked to discover Amazon has more than 3,000 recordings of her stored...