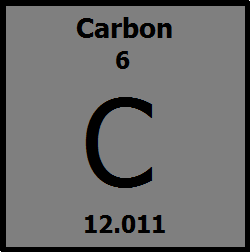 And line up for the genetic shot in the arm
The new psychopathic witch who is governor of NY
Filling the shoes of departed mob boss Cuomo
Is firing all the state medical workers who refuse the vaccine
And is threatening to bring in the National Guard to replace them
Will they be toting their guns?
The military forcing treatment on patients?
So all is not calm
No, Virginia, civilization is not utopia
Even if the shopping mall has enough corn dogs and Pepsi for every schoolchild in your neighborhood wearing a mask

And now we have new credit cards that "regulate your carbon footprint." Idiot's delight. In case you thought the Great Reset was a fantasy, get a load of this from lifesitenews:

"The company that created a credit card to track your purchases' CO2 emissions is set to launch a 'premium' version of the card that cuts off your spending as soon as you hit your 'carbon max'."

"Doconomy has partnered with Mastercard and the United Nations Framework Convention on Climate Change (UNFCCC) to create technology for the everyday consumer that 'connects the purchase price of a product with the effect on the planet measured in Kg CO2, and then recommends the amount to offset – practically putting a price on carbon,' as the Doconomy website explains."