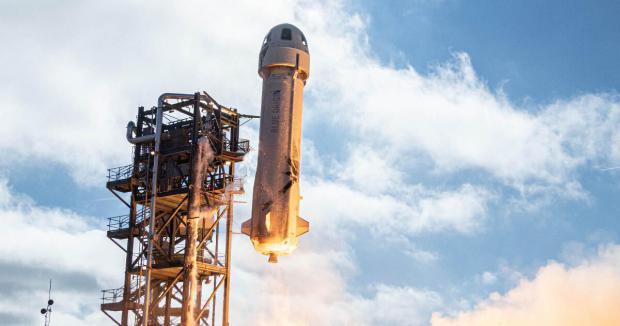 There were other comments about customer focus and focus on achieving low cost.

However, the main Blue Origin problems were no cheap orbital engine and going for a man-rated market first. They did not choose to rapidly develop a useful, low-cost orbital-class rocket engine. Blue Origin first targeted the development of a suborbital man-rated system. Going suborbital meant that unless they made it safe enough for people then there was no other meaningful suborbital market. This was the same issue for Virgin Galactic. They thought man-rating sub-orbital would be faster and easier than going orbital with cargo. They were both wrong and were doomed from the start with bad goals and the wrong plan.

The culture and people problems have made things much, much worse. However, the plans were wrong from the beginning. The plan did not involve making a lot of cheap engines and using those for many cheap rockets and having customers wanting to use the capabilities of those cheap rockets.

The plans should involve
* design a low-cost orbital engine that is as simple as possible
* test your engines as soon as possible
* test often, build a lot and build low cost
* launch a lot and launch often
* work on landing the first stage while launching paid payloads to orbit