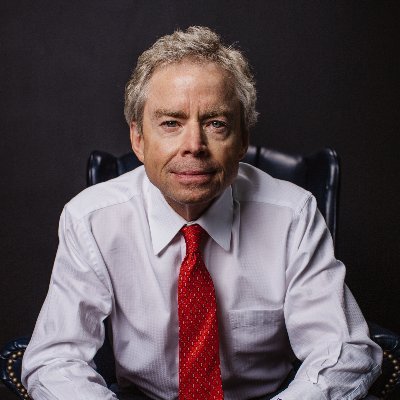 We have been saying for months that in order for states to deal with an increasingly lawless Biden regime and the deep state that is running him, their governors and other leaders need to start thinking outside the box.

Dealing with a recalcitrant administration through the normal means — writing letters, going to court, trying to pass their own laws that run counter to federal statutes — is a path to nowhere. You can't deal with a federal regime that blatantly ignores court orders and existing statutes like Biden has done in the normal manner. Biden's Department of Homeland Security, for example, is violating a Supreme Court order instructing the agency and the president to restart Donald Trump's "remain in Mexico" program because the manner in which Biden tried to get rid of it was illegal — and nothing has been done so far to restart the program.

Illegal aliens continue to flood our country and Biden's DHS is letting most of them go inside our country (so the regime can 'legalize' them later via the $3.5 trillion budget reconciliation bill and make them permanent Democrat voters).

So governors will have to think of other ways, other non-traditional means, of protecting their citizens and the sovereignty of their own borders.

And one gubernatorial candidate appears to understand that, as reported by Big League Politics:

Texas Governor candidate Don Huffines is pledging to arrest federal agents that usurp the rights of parents who oppose the instruction of anti-white critical race theory in public schools, responding to an announcement on the part of Biden's Justice Department that it had begun a federal probe into opposition to CRT in schools.

CRT, of course, is critical race theory, the very divisive, controversial curriculum that teaches white kids they are oppressors while teaching black kids they are victims of our "systemically racist" society — none of which is true.