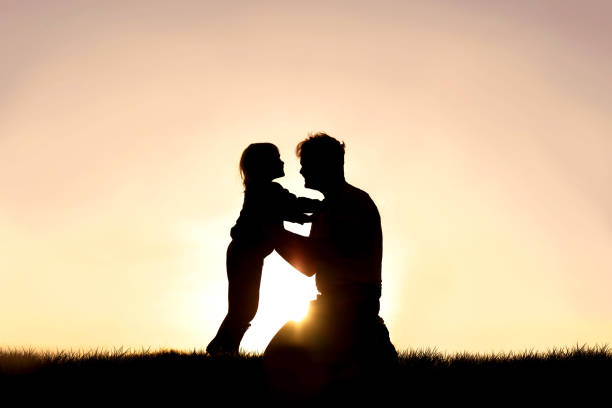 A judge in New York City has blocked a father's right to see his three-year-old daughter unless he agrees to take the COVID-19 vaccine.

In early September, Evan Schein, an attorney acting on behalf of the mother in the couple's divorce case (the family has not been named), raised concerns about the father's vaccination status, leading high profile judge Judge Matthew Cooper to suspend his visitation rights until he received the jab.

According to Cooper, the father needs to submit to the shot because it has become a prerequisite "to participate meaningfully in everyday society."

"The dangers of voluntarily remaining unvaccinated during access with a child while the COVID-19 virus remains a threat to children's health and safety cannot be understated," said the judge.

"Unfortunately, and to my mind, incomprehensibly, a sizable minority, seizing upon misinformation, conspiracy theories, and muddled notions of 'individual liberty,' have refused all entreaties to be vaccinated," he added.

What happened to the mRNA 'miracle'?